The geographical location of Australia is a source of numerous benefits for this beautiful country. From the damp, rain-fed areas of the north, to arid parts in the center, to the sunny and pleasant regions of the south, this country hosts an incredible number of plant and animal species. But probably the most valuable plant that grows in Australia is the vine. Being among the largest wine producers in the world (seventh in 2012; source), Down Under also has one of the most powerful wine industries on the globe.

Thinking that wine is made throughout Australia would be wrong. The vine-friendly areas are mostly in the south and the most productive ones are the Hunter Valley, the Margaret River, the Barossa Valley and many others. They all stretch along the south coast of this continent. As we all know, grapevines like sunlight, which is why this Australian sunny belt is densely populated with vineyards. 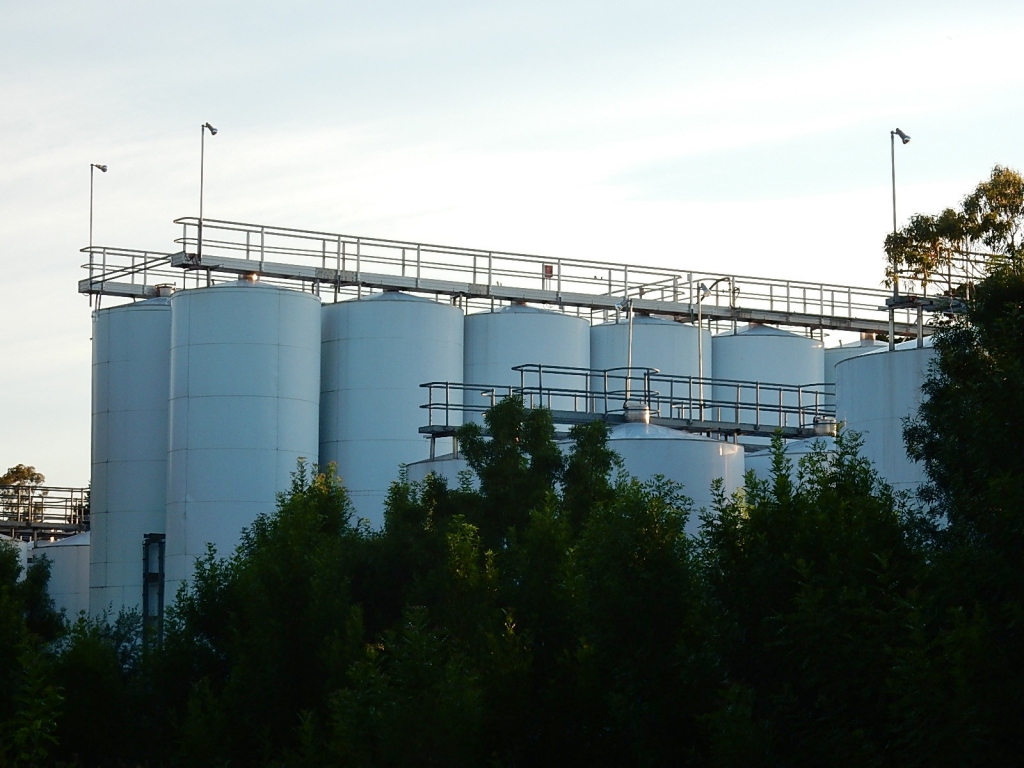 Aside from the sun, this strip also has some unique soil features that benefit the wine production. For instance, the Eden Valley, a neighboring region to the Barossa Valley, has acidic soil, which is why it is friendlier for Rieslings. While those wines are produced in the Barossa Valley, as well, that region is hotter, which is better for overripe wines.

The Australians were well-known as avid beer drinkers, just like their British and Irish ancestors. However, as Australia has been producing more high-quality wine, the consumption of this divine drink has grown in the last ten years, as well. According to the Australian Bureau of Statistics, the average consumption of wine per capita was 13.79 liters in 2006. In 2011, an average Australian drank 14.68 liters of wine. It is obvious that the new goals the Australian wine industry is achieving are also boosting the wine-drinking culture in the country. 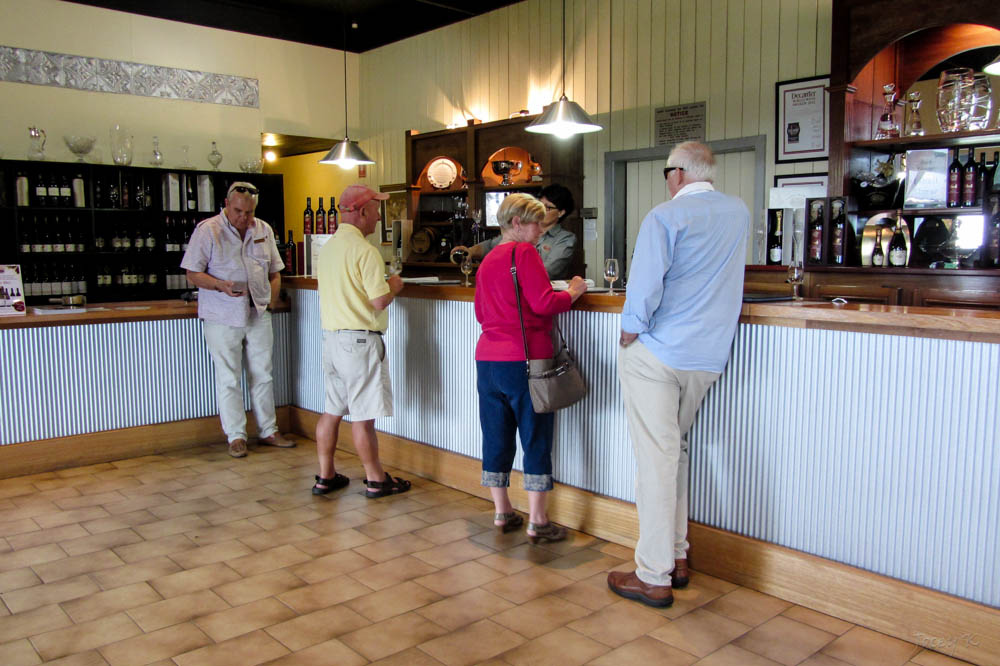 No industry can be successful without an appropriate retail network. In order to present their wine products to tourists and visitors that come to Australia, numerous Australian wine producers have launched their own specialized stores. In addition, many private entrepreneurs also open wine supermarkets, because they have realized that Australian vineyards are becoming more and more productive. So, when tourists want to taste exquisite wine specials, they should visit one of those stores, to get the whole picture of Australian wines today. 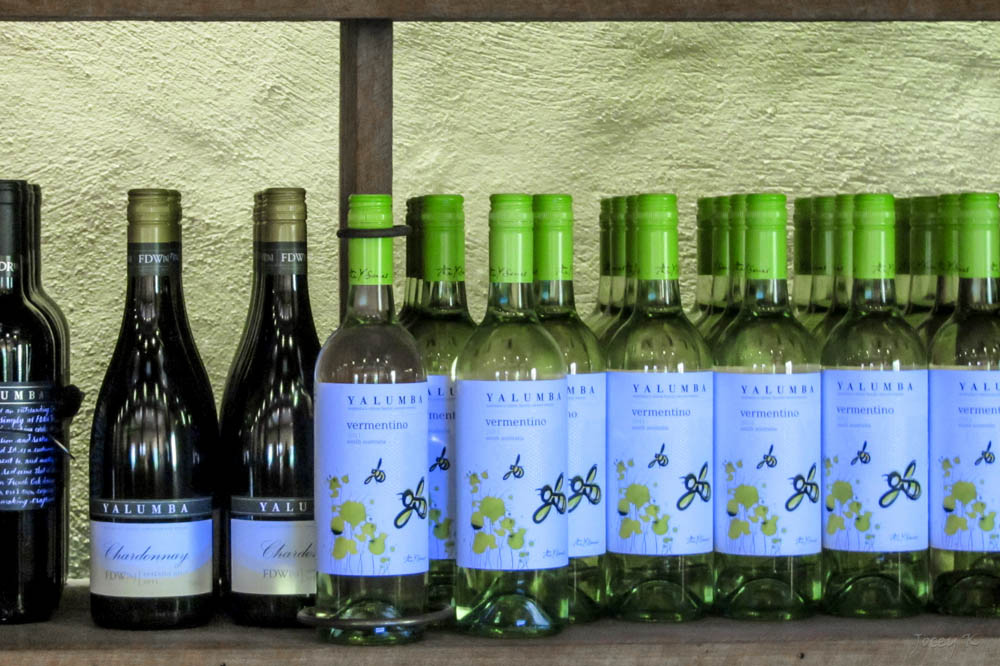 Back Wind from Technologies

In addition to the in-country consumption and the quantities of wine drunk by tourists, the Australian wine industry is getting some back wind from modern technologies, as well. For example, the University of Adelaide is a great contributor to the innovations in the Australian wine industry. This institution equips future wine makers and experts with the skills necessary for their successful careers as wine technologists and sommeliers. 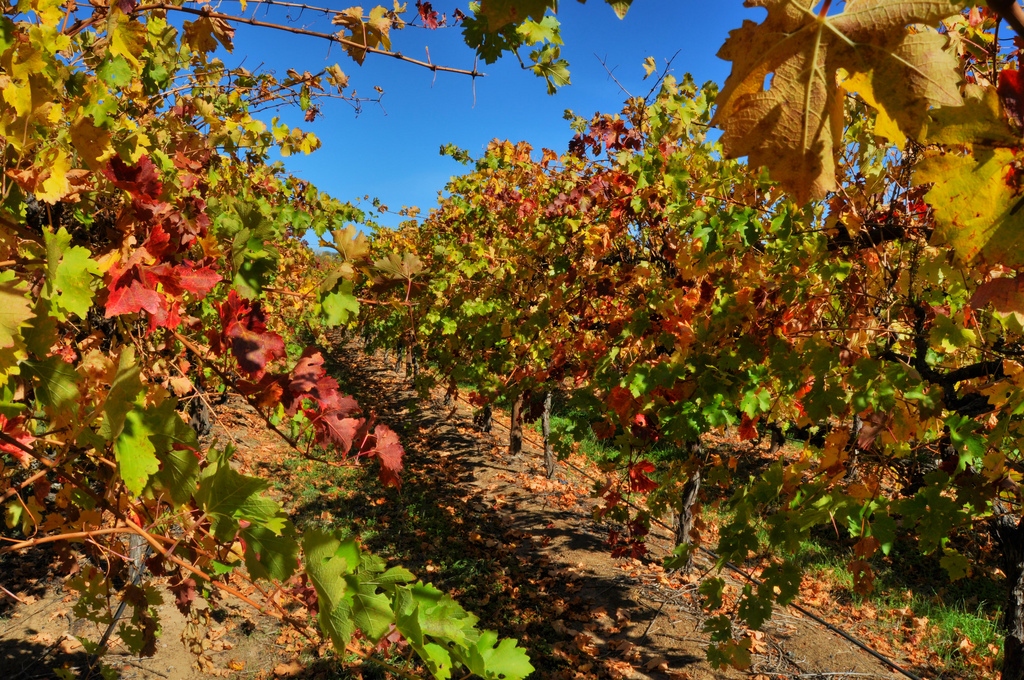 Only a combination of beneficial geographical features, private initiative and modern technologies is a guarantee of a successful wine future. Australia has all these three major factors and we can only enjoy the present and future products from this diwine country.