Android apps integration in our daily lives is phenomenal. It is a valuable source of communication for businesses with their audience. But, choosing the scripting language for android app development services is a decision that makes the brain heavy.

First, there was only Java for Android, which developers were using until Kotlin jumped in. Now making a choice between them confuses the developer’s mind. However, to mitigate this confusion, we will compare both Java and Kotlin in this article. 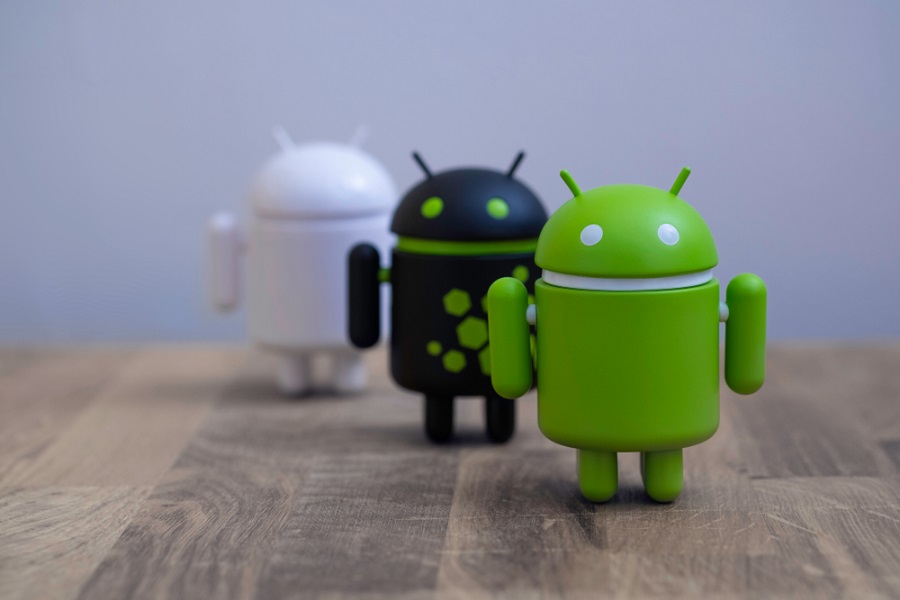 Java is a programming language based on OOP (Object-oriented programming). Developers are using this language since 1995. Sun Microsystems developed it, and later, Oracle acquired it. Most use of Java happens in the backend or standalone application. Besides, one requires Java applets as a plugin to run a program on a browser. However, it is not a suggested way to do that.

OpenJDK was the effective implementation by James Gosling, a designer of Java. Developers prefer this language for Android development as Android itself is coded in this language.

Developed by IDE Jet Brains, Kotlin is another Android development language. It consists of many modern features. The first appearance of this language happened in 2011 and came as the official open-source language in 2016. Like C++ and Java, Kotlin is also a statically typed coding language based on Java Virtual Machine (JVM). Meanwhile, you can also compile it into Android, JavaScript, and Native to program and run even on iOS. With the current Java technology stack, Kotlin is highly smooth and compatible. By simply installing a plugin, one can easily switch to Kotlin from Java. Besides, you also receive Google support for Kotlin as they officially support this language.

Java is a language that supports multiple platforms and works on every primary device, operating system, and server. It provides a robust coding experience, and no Java instruction can compromise data or corrupt the memory. As it is an object-oriented language, building modules and reuse them in different parts of code is also easily achievable – Thanks to its robustness.

Moreover, with Java, the programmer also gets access to several codes developed by third-party and available as ready to use. Compared to Kotlin, the code compilation, debug, and deployment is straightforward in Java.

Being open-source, it ensures maximum safety. Apache, Google, and other big names manage many of the Java libraries.

One important feature that comes with Kotlin is trimmed coding. Secondly, as mentioned above, Kotlin uses JVM, which allows the combination of functional-oriented programming and OOP features. Compared to Java, the compilation process in Kotlin is significantly fast. There are many extensions which this language support, and you can use them without modifying anything into the code. Moreover, according to your preferred coding style, you can either use a command-line interface or IDE. With its intelligent and optimized features, one can minimize the development cost and enhance performance and speed.

Work that is related to network I/O and uses great CPU power are operations run for long. Until the entire operation competition, the calling thread remains block. Because of the single-threaded default Android system setting, the app user interface freezes as the main thread gets blocked.

In Java, a typical workaround to this problem requires creating a thread in the background for operations that take long. But it involves many complexities to manage multiple threads and leads to errors in the code.

Kotlin, on the other hand, also supports other thread creation. The management of the intensive operation in Kotlin is better because of the coroutines. As compared to threads, coroutines consume less memory because they are stackless.

By suspending execution, coroutine performs intensive long-running tasks without thread blocking and resuming its execution later. Code that is or like synchronous, coroutines allow non-blocking asynchronous code creation for them.

Along with coroutine code clearness, it is also concise. In addition, one can create asynchronous non-block programming in additional elegant styles.

In the speed, Java and Kotlin feel the same. However, due to the laconic construction in Kotlin, a programmer tends to type less. Finding a problem solution in Java consumes more time, translating into the language with a higher cognitive load. Kotlin is the best language for people who think abstractly.

In contrast, the coding process in Java is more than Kotlin, resulting in less thinking time for a solution. The speed of coding of both languages is almost equal. There is no significant difference measurable in them. So, we can say that it is a draw.

The code feel is almost identical in both languages except for few minor changes in the syntax of classes and methods. However, one difference of Kotlin that makes it distinct from Java is its type inference support. It does not require variable declaration along with no use of semicolons “;”

The OOP concepts are also not necessary to follow in Kotlin like Java, where creating a class for everything is needed. There are also few lines of code in Kotlin compared to Java which follows the traditional programming approach and makes everything verbose.

One can expect high flexibility with Kotlin. An Android app development company can easily decide its approach with it. 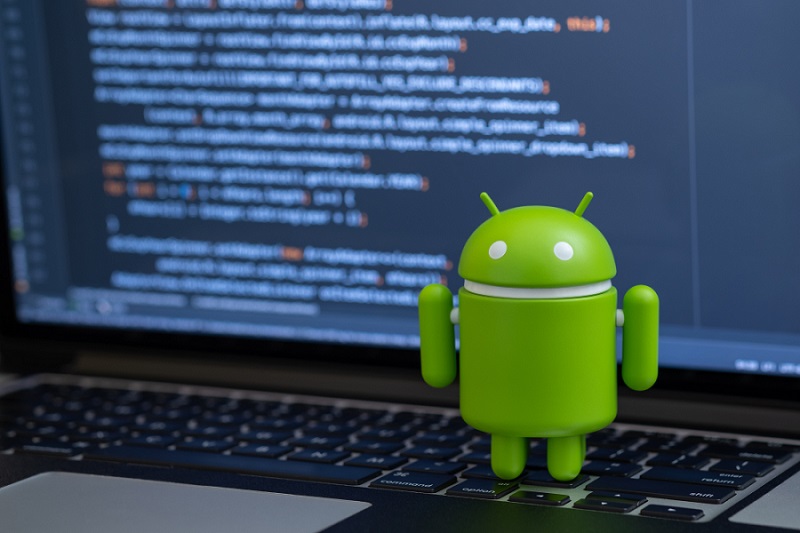 The difference is apparent in terms of stability. Looking at Java, it is here for a long time and has multiple versions like Java 8 or 11. Also, their versions have long-term support, which means if the issue is found, a team will implement a patch to fix it. With a free license, you can download Java’s multiple versions.

Kotlin is much younger than Java but a well-established language. However, there is no long-term support for its versions. In the general scenario, they both are stable programming languages for Android development. But still, it is best to select Java if stability is one’s concern.

Functions that access variables in the body are called closures. Many runtime penalties occur using the higher-order function—every function capture as a closure in Kotlin as it treats them as an object.

For allocating memory, both function and class calls. Runtime overhead gets also introduced along with virtual calls. But inlining the lambda expression can avoid the additional overhead issue. Lock() function is one example of that.

Java, unlike Kotlin, have no inline functions support. Using the method of final, Java compiler become capable of inlining. It is possible because sub-classes cannot override the final methods. Also, calling a final method gets resolved at compile time.

In general, Java is considered a universal language. It is the primary language developers use for developing Android apps. It is ideal for eCommerce, big data, and enterprise-level systems.

On the contrary, Kotlin serves better for modern-day Android app development. Most of the applications today you find on the Google Play store are developed on Kotlin, serving as a ground for micro services writing.

In the last, language selection depends upon the developer or software development company. If you are new in the Android development world, start with Java, and if you have an abstract mind and don’t want long lines of code to write, go with Kotlin.