A lot of schemes and methods of helping the already prosperous section of the society are found in huge numbers, but unfortunately there are very few things that are there to empower the weaker section of the society. This is the reason behind the constant class difference in any society, the rich get richer and the poor poorer.

It is time that the gap between the two sections of the society comes to a decent distance; the concept of micro finance is perhaps an answer to this problem. Micro financing is the system of lending small amounts of money to the poor people with the intention that they are able to start or carry forward a business of their own. This brings financial independence, an attitude of self sufficiency and an increase in their self respect.

The Mercy Foundation, of which Joe Johnson Welfont is a principle leader, works towards this cause. They help in the empowerment and the upliftment of this feeble section of the society by providing them with micro finance. This non-profit organization has been working relentlessly towards the betterment of the poor people and has successfully funded the lives of uncountable people in fifty different countries belonging to six different continents, of which Africa, Asia and Latin America are a part. 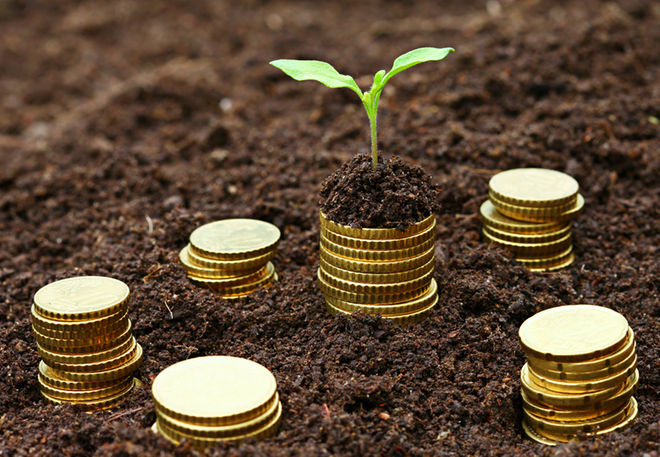 This organization has a different perspective when it comes to helping the poor, they do not, like other non-profit organizations think it sufficient to give the poor only what they require through some kind of donation or alms giving instead they feel and believe that the poor need to know how to create capital rather than merely consume it.

The provision of an opportunity to these needy people helps not just in alleviating their own lives but the others in their family and the community as a whole. It is futile if they are only given something in their laps for their consumption, they never learn to create for themselves but wait for another person to come and do the same to them. But micro finance is the way to help eradicate poverty at its roots.

It empowers the unfortunate and gives them an understanding of their innate capabilities and talents. They are given the opportunity to not just make themselves independent but also to realize the little dreams they and their family members have. With the help of this loan they are able to may be start a small tea stall or a grocery store; or even expand the business that they already might be having.

The Mercy foundation run under the able leadership of Joe Johnson Welfont, has greatly boosted the morale of many people across the globe. They have been thoroughly thankful to this non-profit organization for helping them realize their long lost dreams by making micro financing available so easily to them. Their belief in giving a hand up instead of a hand out to the needy is what has brought them their recognition among the weaker class, and helped in the process of alleviating poverty to a large extent.