There’s simply no denying it, marijuana use around the country is on the rise. After years of fighting for its legislation and showing that the stigmas surrounding the plant are inaccurate at best — and complete falsehoods at worse — every year more and more states are decriminalizing its possession.

This has led to some governments totally ignoring public consumption in many areas, and even legalizing the sale of various cannabis products. As of this article’s publication, 33 states have legalized medical cannabis and of those 33, 11 have legalized cannabis for recreational use by adults as well. See more.

There are five states with legalization in one fashion or another up for a vote this year:

States Where Marijuana is Totally Legal

While there are a few states with various forms of legalization on the ballot in the next couple of weeks, there are several states where both medicinal and recreational usage are completely legal. Those who are in those states will have choices aplenty when it comes to shopping for marijuana, or cannabinoid products like CBD or THC, although it’s important to know what to look for in established vendors when you are looking to buy any cannabis product to ensure that you get the best quality product for your money. 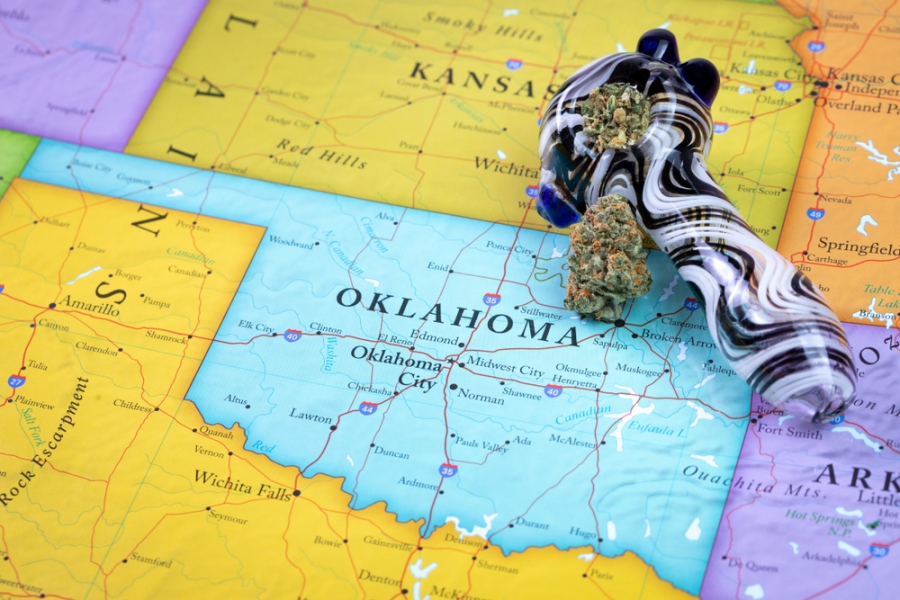 Other Marijuana Laws by State

Texas still has some pretty severe penalties for possession of certain amounts of marijuana, but they have actually recently passed some strict laws regarding its medical use and advocates are hopeful that further steps towards legalization will be taken in the very near future.

These states have taken the first step and legalized a fairly wide-range of medicinal usage:

You should also know that the transportation of marijuana from one state to another can present a whole new set of legal problems, and while flower may be completely legal in your area, the procession of concentrate or oils is considered a felony in several states.

So, while the legalization of marijuana is growing more and more acceptable, you should definitely pay attention to local laws, especially when traveling or relocating to a new area.