Nobody can deny the fact that our dependence on technology has grown so much that we can barely make it through our day without it. Take the most recent instance of Facebook, WhatsApp and Instagram downtown on 3rd of July 2019 that had all the world shouting. Imagining a world without these software applications has become impossible for us and to believe that there once was a world without it makes us shudder.

What Brought About Programs?

But no matter how horrifying it sounds, there really was a time when there were no programs. They were created as the world of Information Technology progressed gradually. People who were called software developers and programmers would sit for hours in front of enormous computer systems coding for hours and hours until they created something that would process their raw inputs into meaningful outputs. 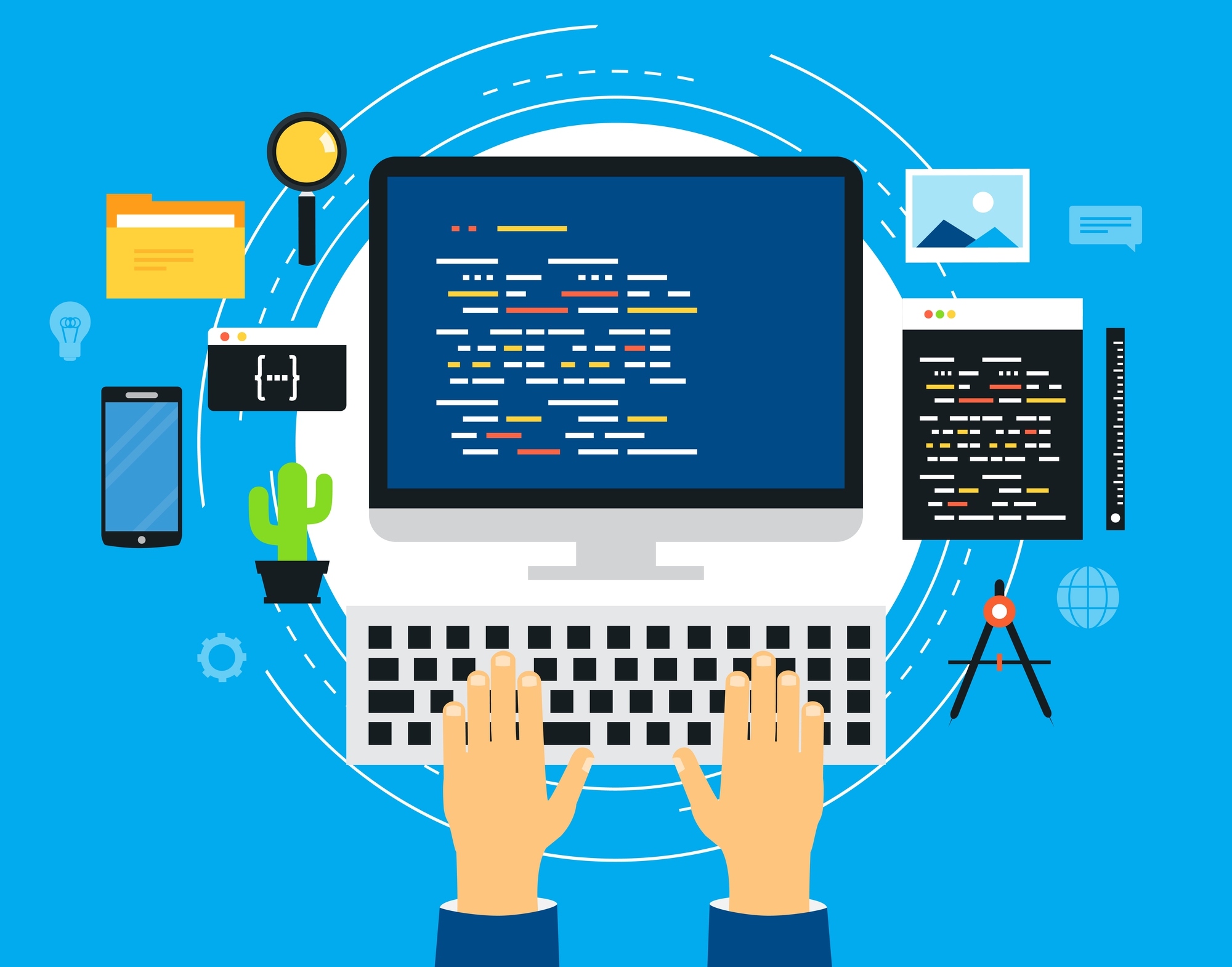 Is the Art of Programming Perfect?

But what people really wonder is whether the complex art of programming perfect today? Even when Ada Lovelace – known to be the first programmer – passed away way back in 1852, the process of programming is not yet perfected. It still involves a great deal of trial-and-error even with a multitude of different programming languages available in the world today. Therefore, even to learn programming the conventional methods of rote learning make no difference.

Efforts such as use of a Software Development Lifecycle can be the most standardized that the process can actually get. Improving at programming usually involves hours and hours of practice. Here are some tips and tricks to help you improve:

The very first idea is to ensure that your programming code is as neat as it can get. Writing a neat code helps you avoid the major loopholes and catch bugs when the process of debugging really starts. Furthermore, a clean code makes the job easier when it comes to scaling the code.

The task of a programmer does not simply end once the coding is complete and the software works. Post coding work includes ensuring that the program developed actually achieves the purpose that it was initially designed for. If it does not, there really was no point in the program development no matter how fancy and out of the way the features seem to be.

Testing therefore forms one of the most important steps in the process for creating a software. Programmers would sometimes even devote more times to testing the software than they actually spend creating it. During the process they would even carry on the debugging process eventually improving the program in the phase.