We consume a staggering amount of digital content on a daily basis; with a lot of that content informing the way we shop. While people have always placed more trust in the recommendations of friends and family when it comes time to purchase a product or service, there is now another category of person that buyers are placing trust in influencers.

Influencers are individuals who can influence a large group of people, usually through the use of social media. They can significantly affect the buying decisions of your customers based mostly on their social media followings. 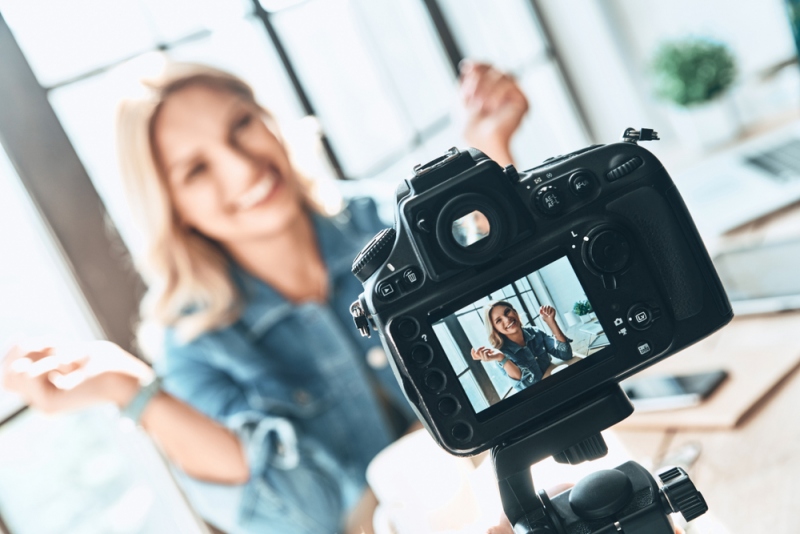 Buyers trust influencers because their social media presence builds a false sense of intimacy. We see them when they wake in the morning, on vacation, walking their dog, doing their makeup, and choosing their clothing. Because of this, many consumers see influencers as more of a friend than a stranger, which is why they trust their opinions when it comes to purchasing things.

There are several ways to reach out to influencers, each with its own merits.

These marketing agencies act as both an agent for the companies wanting to engage in influencer marketing, and they often represent the influencers themselves. Some use this tactic to increase their social media presence and encourage more consumers towards their brand. They look to have genuine engagement and enthusiastic supporters over just numbers of followers, which increases the buyer trust when connecting with their brand.

Companies can also connect one on one with influencers or attempt to create their own influencers by putting out a call to action online. This works especially well on platforms like Instagram, where users are keen to increase their followers organically.

When working with influencers, it’s common to gift your goods or services to the particular influencer you’re hoping to woo. This is where research is key. Before sending out products willy-nilly, make sure that you are locating bloggers and influencers that have the same aesthetic as your company; otherwise, they may not review your stuff. It’s important to remember that influencers you reach out to directly aren’t obligated to review your goods or to give them a positive review. This is important to maintain the trust balance with consumers. If they feel that all the influencers they like (and trust) are only saying positive things because they are contractually obligated, they will stop trusting altogether and actually come to mistrust your company.