Have you ever considered creating a uniform for your employees?

Yes, I know, uniforms are considered boring and old-fashioned. Everyone wants to express their individuality. But don’t you think there’s a reason why uniforms were an important part of work life for so long?

And they are making a comeback. More and more companies, even the hip Silicon Valley ones, are reintroducing uniforms. Custom t-shirts are especially trendy!

Your company could benefit from introducing a custom t-shirt uniform, too. Here are three reasons why you should do it… 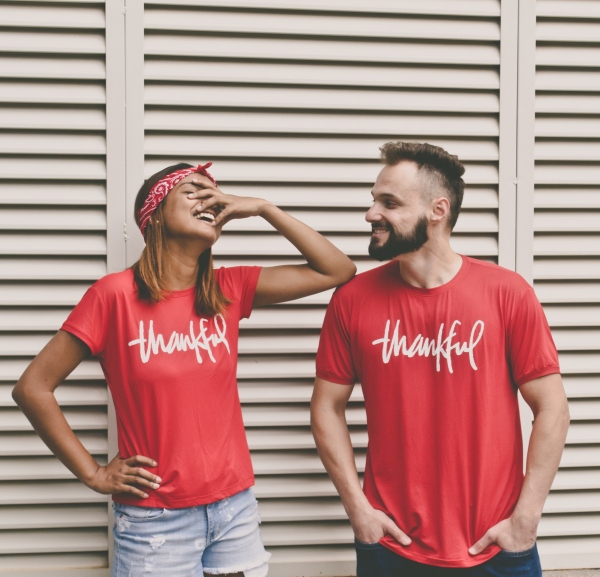 When you think about the word “uniform”, what is the first thing that comes to mind? For most people, it’s images of soldiers, policemen, and firefighters. But why are uniforms a necessity in these professions?

You can take advantage of this psychological effect in your company as well. Sure, dress shirts and ties are passe, and casual clothes are the trend. But what if you could create a casual uniform for your employees?

You can do that with custom t-shirts. Even those who hate uniforms probably won’t have problems with that. After all, t-shirts are a casual and comfortable piece of clothing. So why not give it a try? You’ll be surprised how much having a uniform can improve the atmosphere at work. 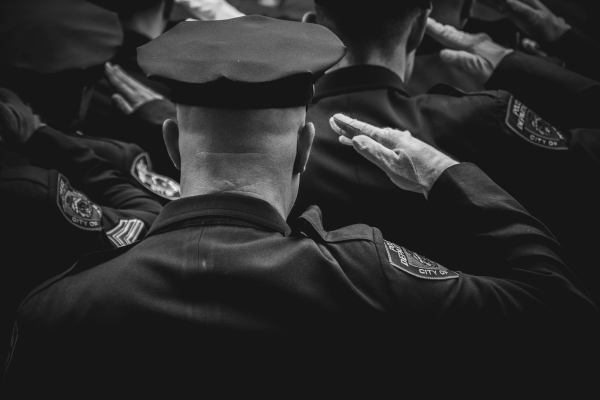 Let’s keep it real. Marketing campaigns can be incredibly expensive. SEO, content marketing, PPC advertisement, it all adds up. And if you want to run a magazine ad, a TV ad, or rent a billboard? Forget it. The costs are astronomical. So how can you reach more people?

Custom t-shirts can be a great way to do that. When your employees walk around in public dressed in your company uniform, people notice them, and those people might eventually become customers.

This is especially true for events. When you are going to an event, for example, a conference, make sure that everyone is wearing the same t-shirts, because they might get noticed by potential customers who are hanging out at the same event.

Giveaways are an excellent way to attract more customers. You can always organize a contest on Facebook or Instagram in order to collect email addresses of potential customers or to increase your social media reach by asking them to share your content. And what works best as a giveaway prize? Your custom t-shirts!

Think about it. Once a potential customer has your t-shirt, they will be reminded about your products everytime they put it on. And, on top of that, they are going to wear it in public, which means more brand awareness for you!

Where should you get your custom t-shirts?

Okay, so I hope I have convinced you that your company needs its own custom t-shirts. But where can you get them?

I recommend going with a print-on-demand service. These companies will print your t-shirts for you and ship them to you for an affordable price. For example, you can create your own custom products on this print on demand site. 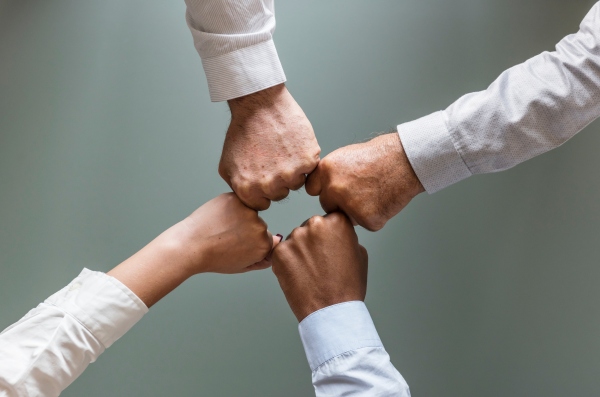 We all are individuals and want to be seen as such. There’s nothing wrong with that. After all, the importance of the individual is the premise on which the modern world is built.

However, if we want to achieve great things, we need to realize that we can’t do it all on our own. Sure, solopreneurs exist, but even they work with contractors. And the vast majority of companies are not one-man-shows. That’s because building a serious business without a solid team is almost impossible.

So consider that there might be a hidden wisdom behind the idea of a uniform. At it’s core, it symbolizes belonging to the same tribe and striving for the same goal. We might think that we are above such silly psychological effects, but we aren’t. A simple t-shirt can go a long way in fostering team work and team cohesion. So try it. You won’t regret it!