Properties in Ahmedabad are rapidly becoming one of the most in-demand real estate investments in the country. As there’s more and more focus on the development of affordable housing these days, real estate developers are now launching residential projects well within the reach of middle class population, and are actively offering 2 BHK flats in Ahmedabad in various localities. 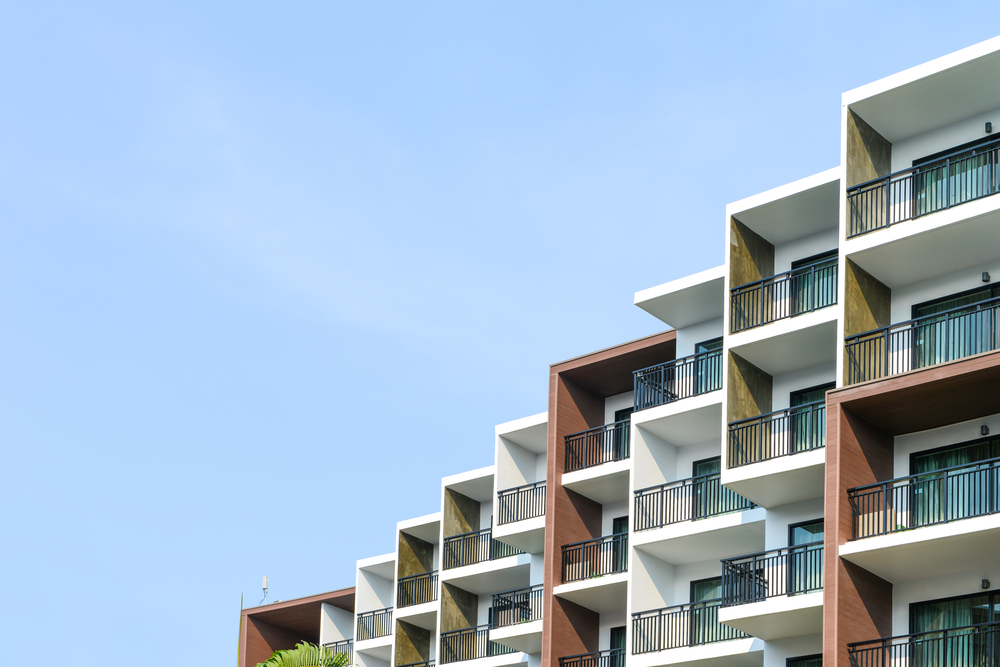 Anyone seeking an apartment for under Rs. 40 lakhs in Ahmedabad, has good options in the form of properties in the following neighborhoods:

Bopal is a locality situated at the western front of Ahmedabad city. It’s a place that caters very well to the demands and requirements of people falling in the middle income group. You’ll find abundant supply of affordable housing in this area; something that has caused a major surge in the housing demand. Resultantly, more and more developers are heading to Bopal, to create extraordinary living spaces for the middle class, at the lowest possible prices. The rapidly growing social infrastructure of the area, combined with various hospitals, colleges, banks and hotels has further enhanced the appeal of Bopal.

The fact that it is very well connected to and is in the vicinity of localities like Prahlad Nagar has helped its real estate cause a great deal too, constantly pushing up the demand for homes here. The value of homes in this locality falls in the price bracket of Rs. 3,150 – Rs. 4,200 per square feet. So if you’re looking to buy a flat that doesn’t force you to go overboard on price, Bopal may just be the right place for you to invest along Ahmedabad.

It’s considered one of the most in-demand residential hotspots in Ahmedabad as it connects the old city with the other developing suburban areas. The demand for properties in Satellite has witnessed major growth in the recent times owing to the rapidly growing social and physical infrastructure here. The place is quickly evolving into the most-favored destination among the end-users as well as investors. The homes available for sale in Satellite are priced anywhere from Rs. 5,100 – Rs. 5,900 per square feet.

A fairly high return on investment is another major factor that’s attracting plenty of local investors to this area. The capital value of real estate here has appreciated by around 22% in the recent times, and the prices are expected to rise even further. Its aggressive rental market also makes it an ideal destination for property investors. Depending on how well you furnish your home, you can expect anywhere from Rs. 8,000 to Rs. 22,000 rental income per month.

The presence of a metro station is one of the major reasons why Gota has seen a lot of real estate development in the recent times. Its closeness to the airport and the railway station are the other two factors that have contributed to the boom in Gota’s residential real estate market. As it’s located adjacent to the SG highway, you can see plenty of construction happening in its surroundings. Affordable land prices are attracting many realty developers to the region, who’re leaving no stone unturned to purchase large tracts of land, and start work on affordable housing projects.

On average, a home in Gota will cost you around Rs. 3,200 per square feet. However, the prices may vary depending on the exact amenities offered by the builder, as well as the covered area of the home. People who had invested here earlier, are getting fairly handsome returns on their investments, something that has caught a lot of eyeballs and is causing plenty of movement in the property market here. In fact, the property value in Gota has been appreciating by around 13% per annum!

To conclude, all those who want to buy apartments in Ahmedabad but don’t want to invest in anything bigger than a 2 BHK flat, must definitely consider the above-detailed places.