A product recall is, in many ways, a lot like a tooth extraction. It’s not something that you hope for or relish – but it is something that you’ll be grateful that you’re able to perform when the need arises. If you’re in the position where one of your products is defective or even dangerous, then you’ll already have suffered a little bit of reputational damage. But this damage can easily be compounded if the recall itself is botched.

Product recalls are very complex operations, particularly in situations where an error is identified after the product has been distributed far and wide. As such, they require the attention of a specialist agency like Tactical Solutions. Let’s look at some of the features that an effective recall might have.

To be effective, a product recall must identify exactly the products that are defective and have them pulled from the shelves. Since the company’s reputation is on the line, it’s essential that the recall is as thorough as possible – but pulling perfectly good products from the shelves isn’t going to do anyone any good, and may inflict damage beyond the recall itself.

An effective product recall agency will have access to a list of stores and distributors through which the faulty product has passed. If they’ve been working with you since before the need for the recall arose, then they’ll have a better quality of information available with which to retrieve your products. 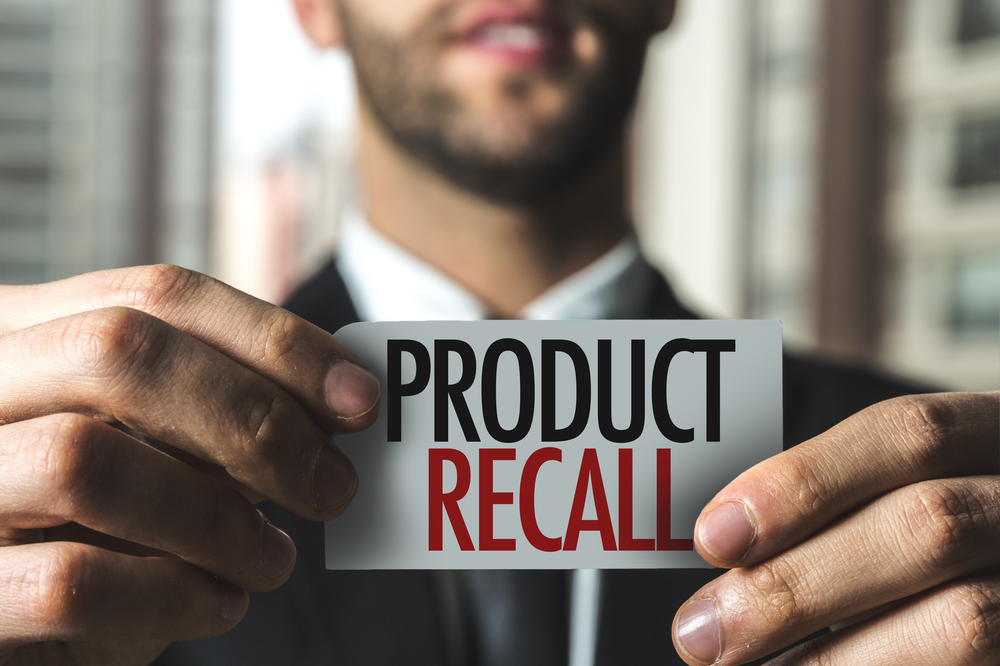 Getting the job done quickly as possible is imperative. The longer the recall drags on, the greater the chance for reputational damage to be as the product’s limitations are evidenced more plainly. Just consider the fate of Samsung, who became a viral laughing stock as their products were seen exploding in thousands of YouTube and Facebook videos.

As well as the reputational damage you’re going to suffer, we should also consider that delays might expose manufacturers to additional legal action. Unless you have a dedicated team in place to deal with these issues, you’ll be unable to provide the required speed without compromising in other areas of your business.

One of the worst things you can do when performing a product recall is appear as though you’ve got something to hide. If your brand is adjudged by the public to be dishonest, even if it’s not a fair judgement, then the image will persist long after the product recall itself has been completed. This is especially so if the product is dangerous.

The fact that recalls exist should demonstrate that life doesn’t always go to plan – and the same truth applies to the recalls themselves. This might occur as a result of sabotage, or through sheer ill-fortune. Whatever the cause, it’s vital that the facilities are in place to expand the operation.

This is an area where dedicated contractors have a decided edge over in-house solutions. When the scale of the operation needs to be shifted dramatically upwards, you’ll be able to make it so by simply re-assigning a different chunk of a workforce that’s already been trained to deal with product recalls. You won’t need to divert all hands of your company to battle-stations, and the change will largely take place outside of your attention.

If a problem does occur with your product recall, you’ll want to be able to rely on a product recall specialist that won’t panic when things go wrong!

Issuing a product recall demands that the company responsible admit that they’re at fault. If this admission isn’t delivered alongside a sizeable dollop of contrition, then the damage to the brand might be significant. In the modern business environment, where company statements are examined by an online multitude, dishonesty and evasiveness will be quickly and mercilessly seized upon.

A better approach is to issue an unequivocal mea culpa. Announce what’s gone wrong, and what you’ll be doing to put it right. An apology, while in itself not a solution, will generate the small amount of goodwill that you’ll need to perform the recall, and it’ll repair some of the reputational damage you’ve suffered, too.