Unless you live in a city with robust public transportation, it’s hard for most of us to imagine life without a car. It’s really important to take good care of your car. Get the oil changed every three thousand miles or so. Rotate the tires regularly. If the battery is running low, replace it with a fresh battery that will last for years.

Those are all basic tenets of car maintenance. But you also need to make sure your vehicle is properly equipped to handle the weather extremes of wherever you live.

Driving in the South

If you’re living in the South, you’ll need to make sure your windshield wipers are in good working order before spring arrives, because there’s nothing quite like a Southern thunderstorm to really send your windshield wipers into overdrive. The South is also more prone to hailstorms, so it’s a good idea to make sure you have covered parking near your home. Hail storms can be murder on car exteriors. If you have insurance, you should be covered, but getting those dents fixed still takes a ton of time in energy.

The good news for Southerners is that you probably won’t have to worry about driving in snow. The South just handles snow a lot differently than regions farther north. If a place like Atlanta or Nashville gets more than a dusting of snow, businesses and schools shut down. There aren’t really snow plows in most Southern cities, because they would hardly ever be used. As a result, the infrastructure just isn’t built to support big snowstorms. So if a driver walks into a tire shop in Baton Rouge and asks for snow tires, the employees are probably going to give him some strange looks. Unless you’re driving from Louisiana to Montana in January, winter tires just aren’t necessary. The “all season” tires that come standard should work fine.

It’s an entirely different matter once you hit the Midwest, Northeast, or parts of the Pacific Northwest. People moving from, say, Texas to Minnesota are in for a rude awakening after the first big snowfall. Chances are, nothing will shut down unless there’s a lot of ice. A blizzard might also do it, but four or five inches of snow is nothing to Northerners. One of the best things you can do is get snow tires. Non-studded models are generally more popular than the studded kind nowadays (the studded tires are also a lot harder on roadways). Check your local and state laws to find out more, since many states only allow studded tires on cars during a certain time period, like November to March. 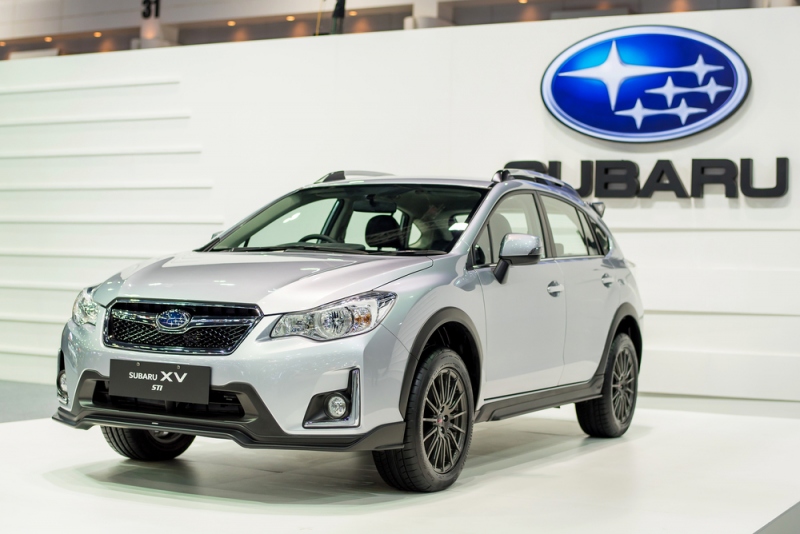 If you’re in the Northwest, you’ll see a lot of Subarus on the roads. That’s because Subarus have a reputation for being good winter cars. That doesn’t mean you have to get a Subaru, of course. It is a good idea to switch to a vehicle with all-wheel drive, though. If your old car isn’t getting the job done, head to a dealership and ask to see vehicles that can handle even the harshest winter conditions. Driving in snow and ice can be nerve-wracking even if you’ve been doing it for years. You need to make sure your vehicle can handle whatever winter throws at it.